Another und of demotivational posters just for you, babe. Let’s roll with this first one.

The world would be much better for people who don’t get sarcasm if they had a sarcasm sign just appear out of thin air whenever it was being used. This next one is really interesting. 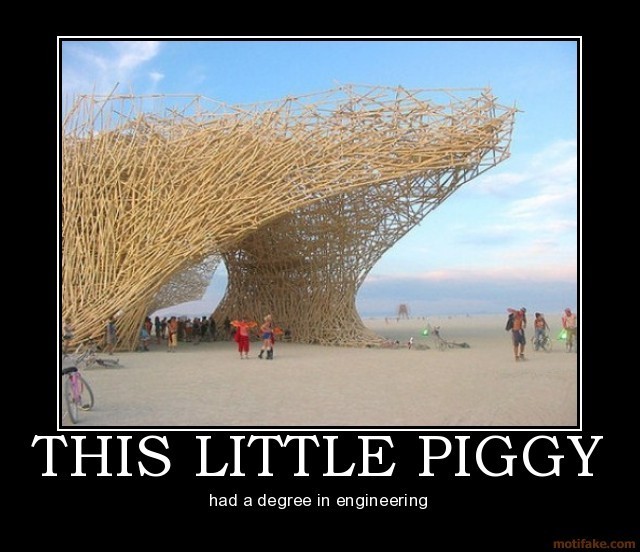 Let us see if the big bad wolf can make a difference. Eh…probably still blow it down. Okay…now this is…ugh…

I’ve wanted to rant about this for a long time. But, there’s no room on this blog. Unless someone asks for my opinion on wearing pants like this, I guess I gotta find another outlet. 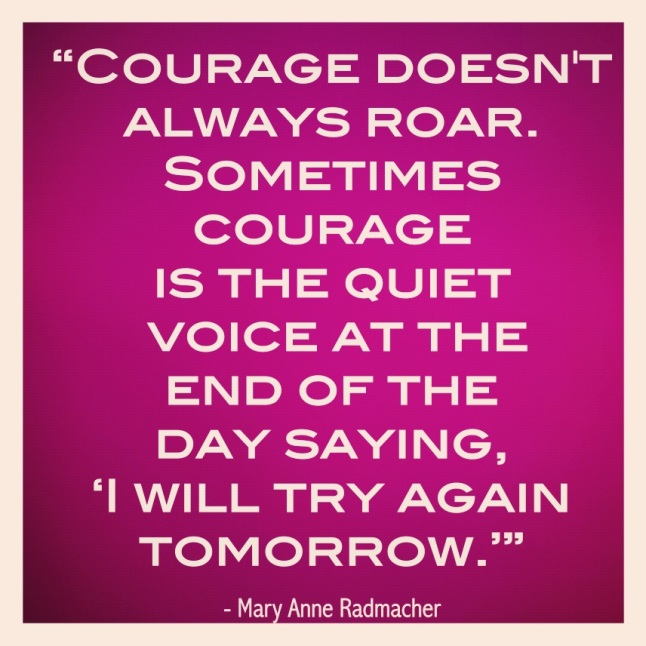 Well what about that? Daily Good Stuff returns. We’re picking up where we last left off here at DALANEL.

This feature helped bring DALANEL to a high following status and really put me on the map. It’s been over a year since I last posted on a consistent basis, but it continues to get the majority of blog views on a daily basis.

So, for this week, we’ll look at DGS, the first daily post type of DALANEL. Most of the featured posts that followed were various forms of this post. When I started my “funny” blog, I took these elements there as well.

Thing was, this blog used to be known for humor as well as what you see now. I essentially split those up so that humor had its own spot while positive had DALANEL.

Alright, I bet you’re tired of the talk. Before we start, let me tell you what DGS posts looked like in its prime. We had a quote, scripture, video, image (usually funny), joke, funny and/or weird news, positive news, and a holiday. I’ll probably post all but the holiday. Are you ready for a blast from my past?

While we are postponing, life speeds by. Lucius Annaeus Seneca

Look to the LORD and his strength; seek his face always. Psalm 105:4

That’s happened to me before!

How about a video? I think a video is good.

END_OF_DOCUMENT_TOKEN_TO_BE_REPLACED

A principal of a small middle school had a problem with a few of the older girls starting to use lipstick. When applying it in the bathroom they would then press their lips to the mirror and leave lip prints.

Before it got out of hand he thought of a way to stop it. He gathered all the girls together that wore lipstick and told them he wanted to meet with them in the ladies room at 2pm. They gathered at 2pm and found the principal and the school custodian waiting for them.

The principal explained that it was becoming a problem for the custodian to clean the mirror every night. He said he felt the ladies did not fully understand just how much of a problem it was and he wanted them to witness just how hard it was to clean.

The custodian then demonstrated. He took a long brush on a handle out of a box. He then dipped the brush in the nearest toilet, moved to the mirror and proceeded to remove the lipstick.

That was the last day the girls pressed their lips on the mirror.

END_OF_DOCUMENT_TOKEN_TO_BE_REPLACED

Three guys died and when St. Peter met them at the pearly gates, he said, “I know that you guys are forgiven because you’re here. Before I let you into Heaven, I have to ask you something. You have to have a car in Heaven because Heaven is so big. What kind of car you get will depend on your answer.”

The second guy walked up and got the same question from St. Peter. He answered, “I was married for 41 years and cheated on her once, but that was our first year and we really worked it out.” St. Peter said, “I’m pleased to hear that. Here’s a Lincoln.”

The third guy walked up and said, “St. Peter, I know what you’re going to ask. I was married for 63 years and didn’t even look at another woman! I treated my wife like a queen!” St. Peter said, “That’s what I like to hear. Here’s a Jaguar!”

A few days later, the two guys with the Lincoln and the Pinto saw the guy with the Jaguar, crying on the golden sidewalk. When they asked him what was wrong, he said, “I just saw my wife. She was on a skateboard!” 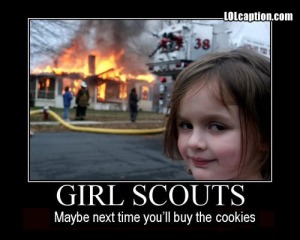